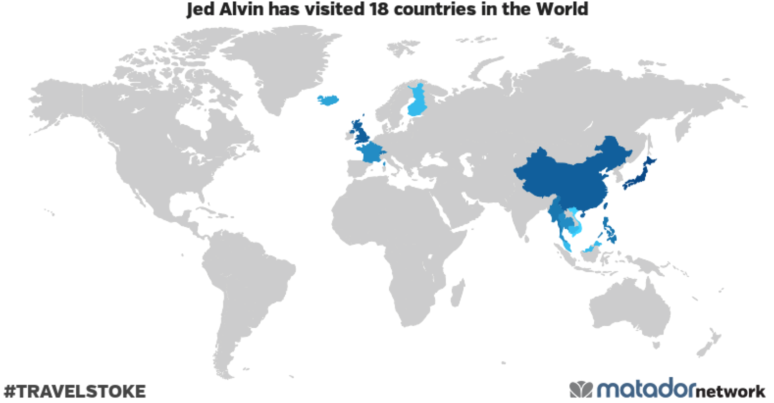 Let me begin again… It is as if I was made to believe that the world I dreamed of is reality. And so I stop and start to question the things around me, was I in deep sleep that I was not able to move from where I was? Or I am totally wide awake but keep on wandering things that could have been?

There are paths to choose from and I am certainly uncertain of what lies ahead — first is when you reach that point where you know exactly where you wanted to be, but everything else hinders you from getting there. This is the road paved for you but you can’t even take the first step. It might be because there is this road pulling you in the opposite direction. Even with your eyes closed, you know you have walked on it a thousand times and you are too complacent to divert. Good thing that along the way, you happened to see someone heading on to a different direction. They guided and led you somewhere far from where you first saw them – only to end up alone and caught up in another intersection.

I might be somewhere in between these crossroads, but I am certainly not lost. Where I am right now is exactly the place where I positioned myself to be. It is a choice and none of it happened by chance. As Marcel Proust once said, “The real voyage of discovery consists not in seeking new landscapes, but in having new eyes.”.

P.S. Build your own map through Matador Network in this link: https://matadornetwork.com/travel-map/